Features of the Rift slot game from Thunderkick 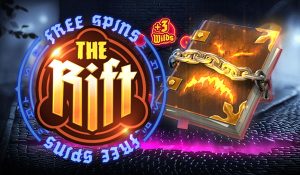 Features of the Rift slot game from Thunderkick

Thunderkick is a leading slot game developer which takes some months to produce the traditional style slot games compatible with the mobile devices. But the new slot called The Rift will be released on May 4, 2016 for both the desktop computers and mobile devices. It is another exciting slot game from the Thunderkick with the reels of mysterious style gaming resources and symbols entering the rift and the playing have to spin the reels. The visuals and game play of this game is very good and run smoothly for the players along with the innovative free spins, huge features, and a lot of bonus offers. The developer has been added a semi–sticky wilds which is a main bonus in order to include so much of excitement and increased winning chances.

Slot mechanics in the Rift slot:

The Rift slot game contains a regular 5 x 3 reel layout along with the 17 fixed payline. In the base rift game, there are usual wild symbols and exceptional rift scatter symbol. When the gamers are landing any three of such symbols or more while the game play, it will trigger the free spins bonus round. If you are landing only two symbols, it will trigger the rift spin.

What is Rift spin?

The Rift spin takes place on the two scatter trigger and it is actually a re-spin of the slot reels with the random amount of 1 to 3 wilds included on to the reels. When you want to get the main bonus, it is compulsory to trigger three or more the Rift scatter symbols. This is because they help awarding anywhere from the 10 to 20 free spins based on the number of landed scatter symbols.

The sticky wilds is basically the main free spins round given by this slot game but it lands or get included to the slot reels only stay fixed when they don’t form any winning payline. The main slot mechanic means it might rewarding for this sticky wilds for landing on the farthest reels primarily letting them to load up before the big winning chance drops in. 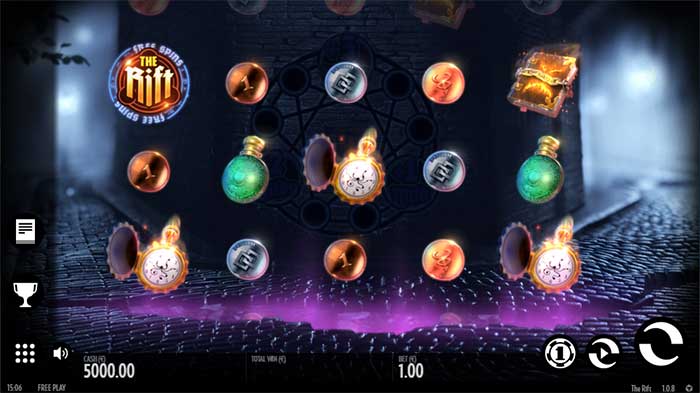 The juicy numbers for this rift slot

At all the times, the slot game developers are only revealing the slots RTP to the gamers but there are huge amount of details available from this developer Thunderkick as follows. 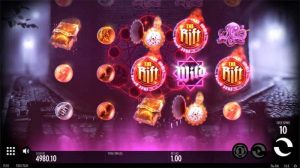 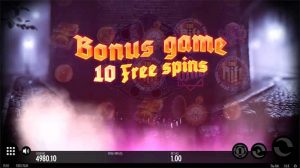 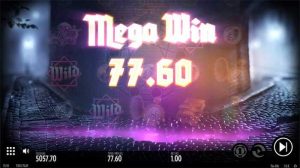 Overall, the Rift slot game released on 4th May, 2016 from Thunderkick will be good to earn a lot of real money.